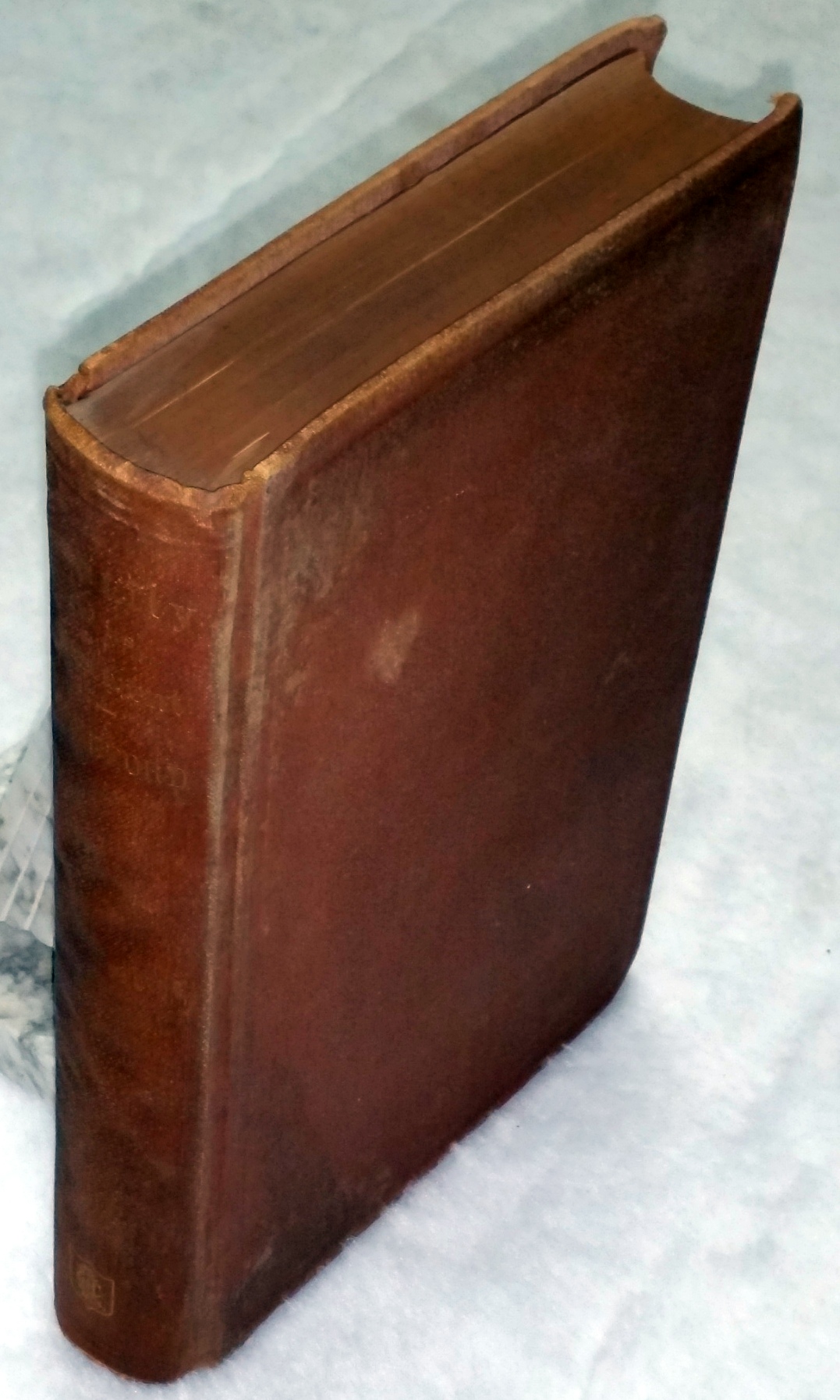 Originally published in German in 1845 and followed by the second German edition in 1861. This first English edition was translated from the second German. 530 pages. Blind and gilt stamped cloth covers show wear at corners, and particularly on spine. Joints of covers at spine are broke, and spine cover is chipped and scuffed. Lettering on spine remains clear and fairly bright. There is also a crease in the top cover. Early lending library book plate on front paste down, as well as later institution initials. Pages 69-94 shows a small nonintrusive crease along fore edge. Foxing on first six leaves. Smoke stain on upper edge. Volume remains fairly tight, and other than stated, the contents are clean and intact.